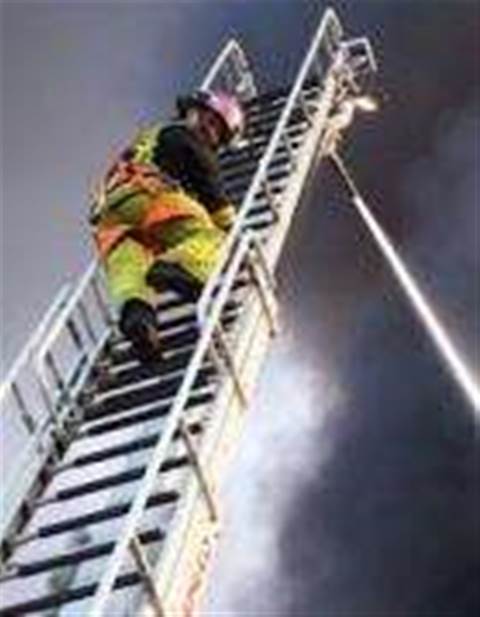 The NSW Fire and Rescue Service is roughly 135 units into a state-wide roll-out of an automatic vehicle location system (AVLS) that it hopes will make a significant difference to response times.

Its entire fleet of 560 is due to be equipped with GPS devices feeding location data into its Computer Aided Dispatch (CAD) system by the end of 2014.

The roll-out means NSW firies will join their colleagues in the Ambulance Service and NSW Police Force by having vehicles fitted with GPS equipment.

Under the old capability, teams were dispatched according to whatever fire station was closest to a reported incident, despite the fact that any number of its vehicles would be on the road and potentially much closer to the site of a fire.

Systems Officer Graham Tait told iTnews the AVLS capability should make it easier for the Service to get to the scene of an incident within its target of eight minutes in 90 percent of cases.

“Anecdotally we have already seen a reduction in response times but until we get the whole fleet up and running we are not going to know the true impact,” he said.

The AVLS became a viable option for the NSW Fire and Rescue Service after it upgraded its CAD system about 12 months ago to a solution with in-built AVLS monitoring capability.

The GPS equipment itself has been sourced from vehicle tracking specialists Step Global, and with “a little bit of integration work” Tait said the back office has been prepared to carry out GPS guided dispatch.

“We needed to change the messages from the proprietary format they came in over the network into the right format for our CAD system. There is a converter that sits between the GPS and the actual CAD system to do that job,” he said.

The system works by transmitting location data back to the central CAD every 15 seconds. CAD automatically calculates the distance between vehicles and an incident, taking into account speed limits and road restrictions, and nominates the best placed truck to respond.

Operating over the Telstra 3G network, Tait acknowledged that the AVLS is as susceptible to black spots as any mobile phone user.

“Drop-outs do happen,” he said.

“But because the system polls on a regular basis, if we haven’t heard from a particular truck for five minutes it will flag a warning to the operator that the location information may not be up to date and the operator will put a radio call to the truck just to double check where they are”.

Emergency Services Minister Mike Gallacher this week said the entire roll-out is only expected to cost the State Government $850,000 over three years.

“Not only is Fire and Rescue NSW leading the way with this technology, it has been able to do so for a bargain-basement price by researching the most cost-effective technologies,” he told parliament.

Mobility on the horizon

Next step on the Fire and Rescue Service’s operational technology modernisation will likely be the installation of mobile devices into fire trucks.

“At the moment we give officers dispatch information on a piece of paper as they are leaving the fire station or by voice over the radio,” said Tait.

“We are looking at getting mobile data units into our fire trucks which would allow us to send this information directly from the CAD system, alongside other useful information like where there nearest fire hydrant is and maps of the area.

“That is a project that is not yet funded but one we are looking to get some funding for,” he said.

However, glossy tablets in firetrucks are not part of the plan.

“Given the nature of our work I think we would end up breaking a lot of iPads. We are looking at rolling out some ruggedised devices so that when the firefighter drops it in the field its going to keep working,” Tait said.