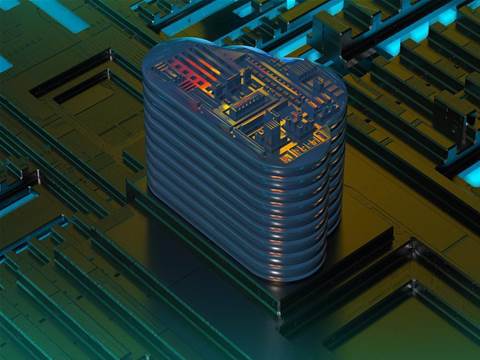 Adds public cloud to the mix.

NSW’s Department of Education has started assembling a team of specialists for a new hybrid cloud initiative.

It is in the midst of hiring 18 staff to ramp up work on the initiative, which will see the department adopt a multi-cloud infrastructure environment.

It became a primary anchor tenant of GovDC with NSW Health back in 2012, and had housed more than 1100 servers, 3000 virtual machines and 300-plus applications in the facility by August 2015.

The shift allowed the department to switch off both its St Leonards and Ultimo data centres.

It is now looking to the “respective advantages” of both public and private cloud infrastructure, and started using public cloud for “a small number of application testing environments”, a spokesperson told iTnews.

While the remainder of its testing environments still use the private cloud in GovDC, maximising “scalability, automation, reliability, and cost efficiency” is top of mind for the department.

It hopes to get to a point where the initiative provides “a single pool of resource for the NSW Department of Education’s corporate, teaching and learning systems”.

But the spokesperson wouldn’t say what the department ultimately envisioned to host in the public cloud, nor what public cloud services it is using to test the waters.

“The hybrid cloud initiative is in its earliest stages of development and planning”, the spokesperson said.

The department began planning and design work for the initiative last year, but only kicked off its hiring spree last month.

It is recruiting 18 staff to join its cloud ops team within the information technology division, which is managing the initiative and platform development.

These include operation designers, delivery managers and analysts specialising in cloud.