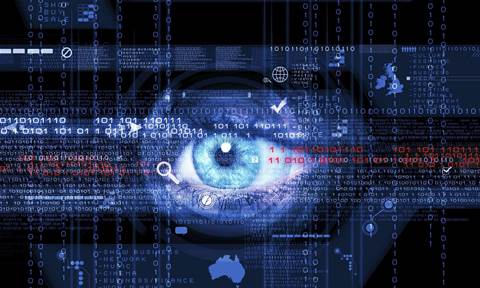 The US National Research Council claims no existing technology can fully replace collecting data in bulk to obtain electronic intelligence, but conceded some methods could be developed to improve how information is gathered and used.

The council's report, released yesterday and sponsored by the Office of the Director of National Intelligence, was developed in response to President Barack Obama's call last year for a review of potential software-based alternatives to the controversial program.

"There are no technical alternatives that can accomplish the same functions as bulk collection and serve as a complete substitute for it; there is no technological magic," the report said.

The program came to light following revelations in 2013 by former National Security Agency contractor Edward Snowden that the US government was collecting and storing bulk telephone records of calls made to and from citizens.

NSA eavesdroppers collected metadata – the time, length and phone numbers of the calls – as opposed to the content of communications.

Intelligence officials maintain that collecting telephone metadata in bulk is critical to US counter-terrorism efforts.

However, a blue-ribbon panel set up by Obama following Snowden's revelations reported it could find no evidence that sweeping collection of the telephone metadata of Americans led to a single major counter-terrorism breakthrough.

The National Research Council report focused on the technology of all types of electronic communication and not just domestic telephone metadata.

“From a technological standpoint, curtailing bulk data collection means analysts will be deprived of some information,” committee chairman of the report Robert F Sproull said in a statement.

“It does not necessarily mean that current bulk collection must continue. A reduction in bulk collection can be partially mitigated by improving targeted collection, and technologies can improve oversight and transparency and help reduce the conflict between collection and privacy.”

The report also said some methods could be developed to help allay privacy and civil liberties concerns.

It suggested approaches such as automated systems for isolating data, restricting queries relating to the information and auditing its use.