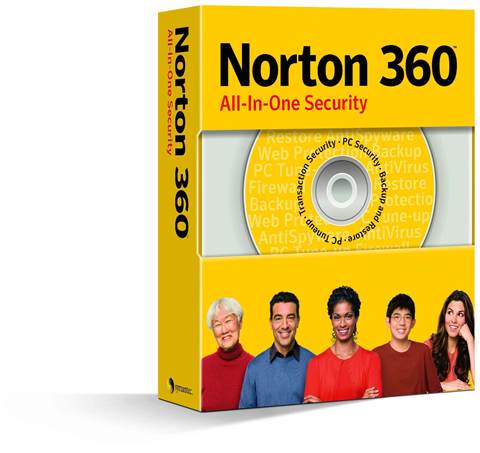 Symantec officially unveiled its Norton 360 security suite in Australia on Monday, one month after its worldwide launch.

According to David Freer senior director of consumer products, APAC, Norton 360 began its development from the ground-up to ensure streamlined integration.

“The key difference is it is all built-in instead of layering a number of technologies on top of each other,” said Freer.

“It is made to be as automatic as possible, the installation process has been reduced from 10 clicks to four clicks,” he added.

Furthermore, the package includes a subscription to a 24/7 customer support live chat site, and 2GB of online storage on Symantec’s servers.

However, it is not guaranteed that data will be kept after the expiration of a subscription, said David Hall, regional consumer product marketing manager.