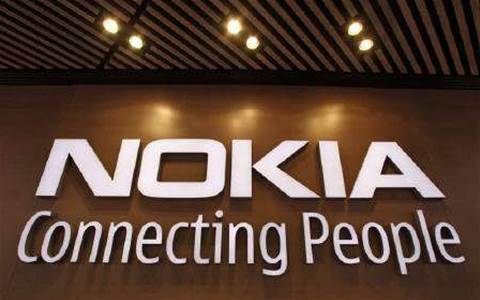 Nokia, the world's largest cellphone vendor by volume, is cutting 3,500 jobs partly through the closure of its plant in Cluj, Romania, as it struggles with falling sales and profits.

The company said the planned closure of the Cluj factory would result in 2,200 job losses, while a further 1,300 jobs would be cut at its Location and Commerce business unit, which includes the world's largest digital mapping business Navteq.

The latest redundancies announced on Thursday are on top of plans set out in April to save 1 billion euros by measures including laying off 4,000 staff.

Nokia has struggled this year with falling sales and profits after the group said in February it would switch to Microsoft software for its smartphones, but the first of these models will reach the market only later this year.

Nokia's share price has halved since it announced the Microsoft deal on worries the company will lose so much market share before the new phones come out that it might never make up lost ground.

Elsewhere Nokia supplier Digia said it had agreed to cut 170 jobs in its Finnish operations, and could cut up to 80 more as it revamped its business.

Nokia also said it and Siemens AG will both inject 500 million euros into their 50:50 telecom gear venture Nokia Siemens Networks.