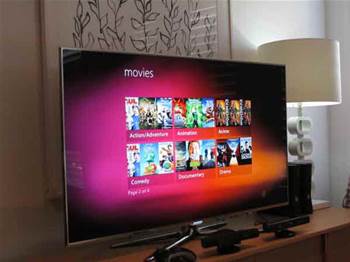 Accenture said the newly acquired IPTV software, assets and capabilities would be part of its video solutions business that helps companies launch video services at a low cost.

Internet protocol television uses the same technology that powers the Internet to transmit multimedia content over telecom and cable networks.

A source close to the deal said 17 employees of Nokia Siemens would join Accenture.

Belgacom said in June it planned to acquire certain IPTV assets and rights from Nokia Siemens Networks, as well as approximately 25 personnel. That deal is yet to close.

The two deals will mark an exit from the IPTV business for Nokia Siemens Networks, a 50-50 joint venture between Nokia Oyj and Siemens AG, which is in the middle of a cost-cutting plan that includes laying off a quarter of its staff and selling product lines to focus on mobile broadband.

The venture is in talks to sell its business support systems unit, which provides billing and charging systems for telecoms operators.