Nokia hangs up on German factory 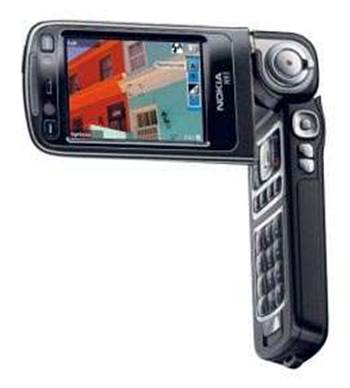 Nokia has announced plans to close its Bochum site in Germany by mid-2008, thereby discontinuing the production of mobile devices in the country.

The closure is estimated to affect approximately 2,300 Nokia employees, as the company plans to move manufacturing to more cost-competitive sites in Europe.

Due to the shift of production facilities, Nokia also intends to discontinue other non-production activities at the German plant.

As a result the firm plans to sell its line-fit automotive business and is in negotiations with Sasken Technologies to sell the Bochum-based adaptation software R&D entity.

"The planned closure of the Bochum production site is necessary to secure Nokia's long-term competitiveness," said Veli Sundbäck, executive vice president of Nokia and chairman of the supervisory board of Nokia GmbH.

"Due to market changes and increasing requirements for cost-effectiveness, production of mobile devices in Germany is no longer feasible for Nokia.

"It cannot be operated in a way that meets the requirements for global cost efficiency and for flexible capacity growth. Therefore we have to make this tough decision."

The Finnish company has said that renewing the site would require additional investment, but that even this would not result in manufacturing in Bochum being globally competitive.

Consultations with employee representatives are set to begin as soon as possible in order to reach the best possible resolution for all parties concerned, the company said.

Financial costs associated with the restructuring will be determined along with the consultation process and reported in Nokia's quarterly reporting for 2008.

Got a news tip for our journalists? Share it with us anonymously here.
Copyright ©v3.co.uk
Tags:
factorygermanhangsnokiaontraining & developmentup