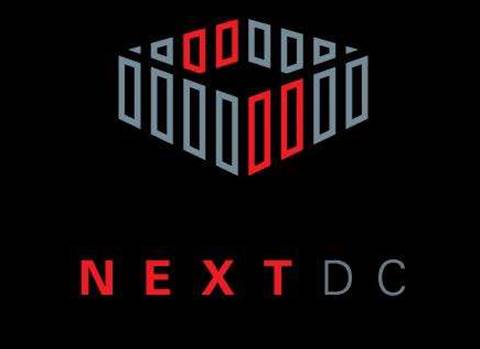 NextDC has named Brisbane City Council, Energex and CITEC as the government organisations that will terminate fibre within its Brisbane data centre.

The company said earlier this month that it would interconnect with state and local government networks but did not name the organisations it had secured agreements with.

Slattery said that Internode and Platform Networks had agreed to establish "mega" points of presence in the facility.

Internode regulatory affairs manager John Lindsay told iTnews that the NextDC facility would be the provider's sixth active point of presence in the city and would be used to deliver IPv6 services among other products.

AAPT, Nextgen Networks, Optus/UeComm, PIPE Networks, Primus Telecom, Telstra and Vocus had committed to run diverse fibre routes into the NextDC facility.
Got a news tip for our journalists? Share it with us anonymously here.