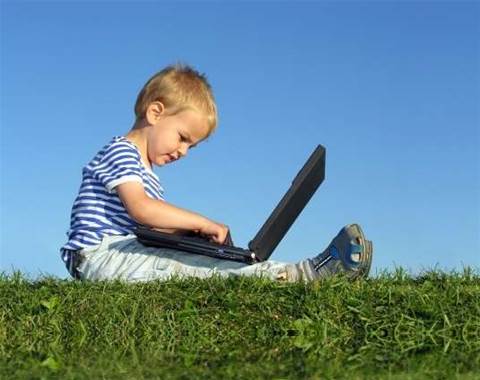 Researchers have accidentally discovered a new attack on the wi-fi protected access protocols used in wireless access points that makes it easier for outsiders to capture access credentials.

The new attack captures the Pairwise Master Key Identifier (PMKID) and - according to the Hashcat password recovery utility developers that devised it - works against 802.11i/p/q/r networks with roaming functions enabled, which covers most modern routers.

Hashcat developer Jens "Atom" Steube explained to iTnews that the biggest difference between the new method and prior WPA/WPA2 cracks is that an attacker no longer needs another user to be on the target network to capture credentials - "simply starting the authentication process will do".

Although possible in theory, earlier WPA/WPA2 cracking attacks were difficult to pull off in practice, Steube said.

"In the past the attacker had to record the WPA four-way handshake to launch an offline attack. Sounds easy but in reality this can create a lot of trouble from a technical perspective," he said.

"The attacker has to be in a physical position which allows [them] to record the authentication frames from both the access point and the station (the user).

"The attacker also had to wait for a user to login to the network and has to have a tool running in that exact moment to dump the packets [to disk].

"With our attack, if you receive the PMKID from the access point, you will be able to get into the network if you can guess the [WPA] pre-shared key (PSK)," he added.

Steube warned that the success of the proposed attack depends on the length and complexity of the PSK.

Since many users don't have the technical knowledge to change the PSK on their routers, and continue to use the manufacturer generated key, it becomes feasible to guess it, Steube said.

Cracking passwords is made easier by some manufacturers creating PSKs that follow an obvious pattern that can be mapped directly to the make of the routers.

A notebook running Linux that is equipped with a wi-fi adapter that can be put into monitor mode is all that's required to capture the PMKID, Steube said.

To crack or guess the PSK with Hashcat once the PMKID is at hand, Steube said a more powerful system with one or more graphical processing units (GPUs or video cards) would be faster than general-purpose central processing unit (CPU).

"Most pentesters have systems with four GPUs, but I know of distributed systems that have more than 3500 GPUs," Steube said.

To protect against the attack, Steube recommended users create a long, random and complex password that's difficult to guess even with large amounts of computing power.

The new WPA3 authentication will make it much harder to enable an attack using the above method, because of its modern "Simultaneous Authentication of Equals" (SAE) key establishment protocol.

Steube and the Hashcat developers came across the new attack by accident while they were testing the security of the upcoming WPA3 authentication method for wireless networks.