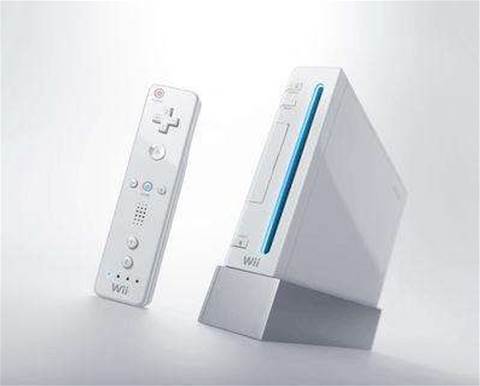 Nintendo 64's Ocarina of Time and Kid Icarus from the NES available on the
Wii Virtual Console.

Nintendo has expanded the number of titles available for download on the Wii Virtual Console by adding The Legend of Zelda: Ocarina of Time and Kid Icarus.

"For every generation, certain titles set the standard for all others with stories so enveloping and gameplay so addictive that they define the generation, " said a Nintendo spokesman.

"One such game, heralded by many as the greatest adventure game ever made, was The Legend of Zelda: Ocarina of Time released on the Nintendo 64."

Also released for download, joining more than 50 other games on the Wii Virtual Console, is Kid Icarus.

The Nintendo Entertainment System title sees players take on the role of a young angel called Pit in his struggle to free the Goddess of Light from her prison in the underworld.

The games can be purchased through the Wii Shop Channel using Wii Points. A card containing 2,000 Wii Points costs £14.

Ocarina of Time is available for 1,000 Wii Points, and Kid Icarus sells for 500 Wii Points.

Got a news tip for our journalists? Share it with us anonymously here.
Copyright ©v3.co.uk
Tags:
adds and downloads icarus kid security wii zelda