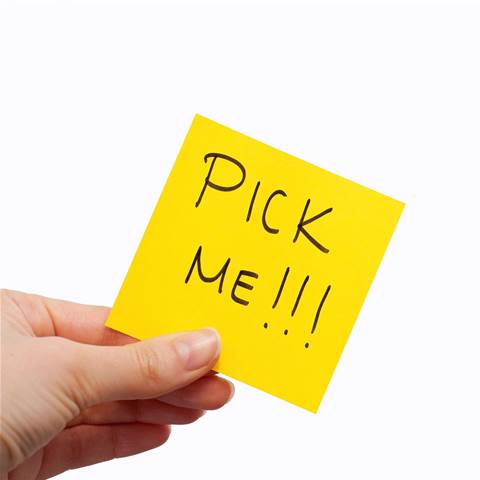 Asian private equity firm Affinity Equity Partners has made a rival offer for Vocus Group, matching a $2.2 billion bid made earlier in June by KKR.

Vocus on Tuesday morning announced Affinity had put forward a $3.50 per share indicative proposal for the listed telco after trade last night.

Affinity and KKR's identical offers value the company at around $2.2 billion.

It has now decided to offer both firms the opportunity to conduct due dilligence on the company.

The private equity firms have swooped while Vocus' share price is sitting significantly lower than the $9.40 high it reached last year.

A 20 percent profit downgrade caused Vocus' share price to tumble to less than half its value in six months.

An acquisition of Vocus would not be Affinity's first investment in the Australian market. It owns all of Ticketek parent TEG, and holds a 35 percent stake in Virgin Australia's Velocity frequent flyer business, among other investments.