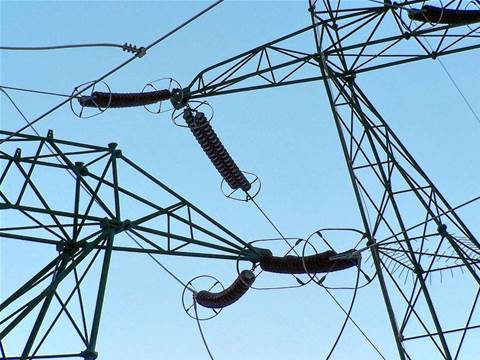 A new alliance of government and industry stakeholders has been formed with the goal of overhauling the nation's existing power grid to become more environmentally friendly.

Smart Grid Australia is made up of representatives from the IT, power and telecommunications industries, researchers, energy investors, manufacturers, government agencies and non-profit organisations. In the face of growing concerns about climate change, Smart Grid Australia is campaigning for the creation of a smart grid that uses automation, intelligent communications and various information technologies.

“Smart Grid Australia is a non-profit, non-partisan alliance committed to modernising our aging power grid as we move deeper into the information age,” he said.

“By bringing together key players, experts and interested parties to assist industry and government, we can be an important source of ideas, inspiration, and influence. We can play an instrumental role in finding the solutions that will move the country to quickly adopt an intelligent, digitally empowered electric system.”

Association members claimed that to service the power demands of an expanding digital economy by using alternative energy sources, the power grid must become smarter.

According to Jeff Lee, APAC business development executive for intelligent networks at IBM, smart grids offer benefits to both utility providers and consumers.

“Smart grid technology not only offers one of the best opportunities to reduce greenhouse gas, but they also pave the way for new products and services that take advantage of real-time consumer information and two-way interaction,” he said.
Got a news tip for our journalists? Share it with us anonymously here.