NetRegistry cops one from auDA 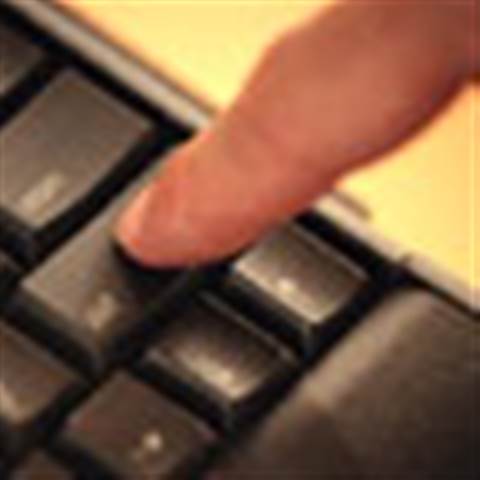 Larry Bloch, CEO NetRegistry claimed the recent decision to delete two domain names registered by one of its customers was an "arbitrary judgement" which interfered with the business of its customer.

The auDa subsequently requested that NetRegistry delete these addresses based on their failing to meet its rules and regulations.

Bloch said the domain names registered by its client in no way breached any community complaints or legal issues.

“We do understand auDA’s policies and we aren’t disputing its powers. However in this case we feel auDA has made an arbitrary judgement which interferes with a company,” he said.

“I don’t see how our clients didn’t meet the auDA’s policies. What the company does is clearly stated on the website. I think the way the auDA has handled this issue raises a lot of questions about the way it’s run,” he said.

AuDA CEO Chris Disspain claimed that NetRegistry had not sent the industry body any communication on why or how its customer was eligible for the domain names.

“Irrespective of whether or not the customer was eligible for the domain name, NetRegistry sent us no communication about the customer and we had to delete these names because it ignored our requests to do so,” said Disspain.

NetRegistry's Bloch claimed that the auDA was stepping over its regulatory bounds. Its decision not to respond to the auDA's requests were a way to rebel against an over-zealous regulator.

“Ignoring the auDA was our way of protesting against its ruling and we have received a citation for it. We were happy to take on the chin for our stand.”

Disspain added that the deletion of domains was a regular part of its yearly administration processes.

“We do delete names if there have been complaints about the name and if we find problems with the domain name registry when we are completing our daily audits,” he said.

“We constantly monitor large amounts of domain names and we also audit names if we have received complaints about them. The auDA also completes random audits of registrar to determine whether it has complied with our policies.”