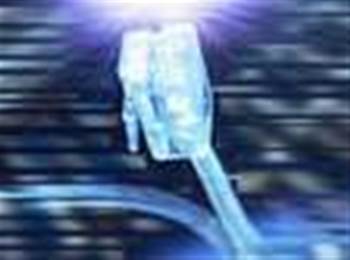 The two new switch models are designed to allow SMBs to integrate the use of converged networking systems. Converged networks allow for various network components such wireless LAN systems, VoIP hardware and video conferencing units into a single network.

Each switch will be equipped with up to four Power over Ethernet ports which can provide power to compatible devices such as cameras and wireless networking hardware.

The switches will support stacking of up to 6 units, allowing for the use of up to 288 ports from a single IP address.

Netgear hopes that the new switches will help drive the uptake of converged networking in SMBs and simplify management of networking systems and hardware within smaller enterprises.

"As SMBs continue to leverage VoIP, wireless and other converged network technologies to make their businesses more productive and streamline their networks, they require advanced switching infrastructure that supports their needs now and in the future,” said Maggie Wu, Netgear's Smart Switching product line manager.

"The GS7xxTPS series offers performance, ease-of-use, scalability, and reliability by supporting the right combination of features at an affordable cost."

The company plans to release both of the new switch systems worldwide in July.

Got a news tip for our journalists? Share it with us anonymously here.
Copyright ©v3.co.uk
Tags:
allowconvergednetworkingswitchswitchessystems