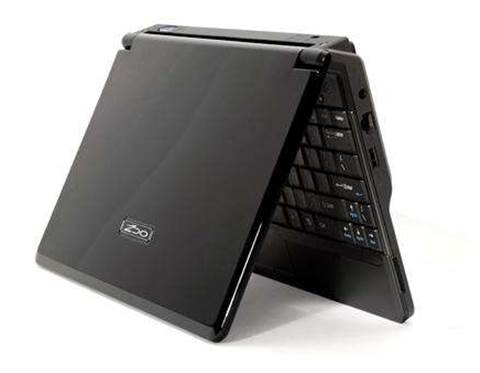 Sales of low-cost netbooks are growing strongly, in contrast to the rest of the market according to analysts.

A report by NPD analysts DisplaySearch predicts that in the coming year netbook sales will grow by 65 per cent, compared to growth in notebook sales of just three per cent.

The report finds that the worsening economic situation is providing the biggest stimulus to netbook sales, with customers looking for low initial purchase costs.

More worryingly for some manufacturers however is increasing evidence that netbook sales are cannibalising customers who would have bought full feature notebooks.

“With the lone exception of Apple, all of the top 15 PC brands have entered the mini-note market, initially as a response to competitive threats posed by Acer and Asus, but also to satisfy demand for low-priced, entry-level PCs,” said John F Jacobs, director of notebook market research and author of the report.

“The mini-note market is effectively segmented into two main categories: low-cost PCs for emerging and education markets, and consumers and professionals seeking light-weight, ultra-mobile products that offer a modicum of PC-like functionality in a thin and light form factor.”

Netbooks sales are seeing their strongest growth in China and the Pacific Rim states, with the exception of Japan, where demand is very low. North America is also expected to be a low growth area.

Sales are particularly strong in emerging economies however, particularly where supported by local telecommunications companies.

“Telecom providers in almost every geographic region are providing subsidized mini-notes, lowering the street price by bundling it with a data plan,” said Jacobs.

“In emerging economies, internet service providers have revived micro-finance models to also facilitate adoption of mini-notes, while 39 OEMs in 29 countries have partnered with Intel, via their Classmate program, to ship approximately one million units in 2008 and are expected to ship two million units in 2009.”