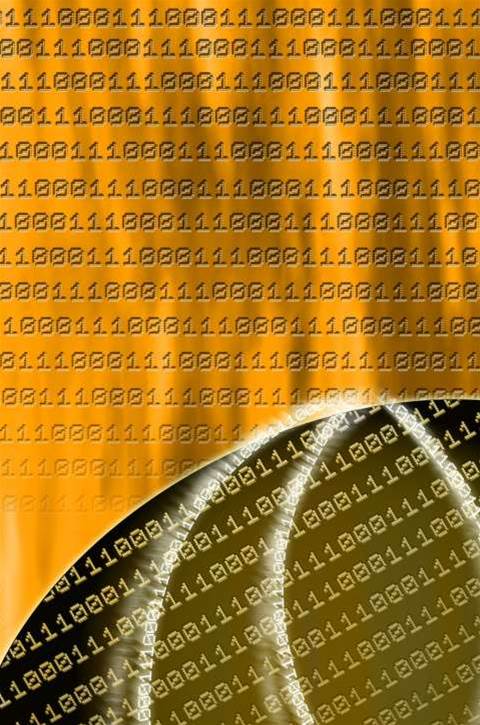 Researchers have set a new record for energy efficient data sorting with a system based on netbook processors and Solid State Disks (SSD).

The system, dubbed EcoSort, was developed at Goethe University and Karlsruhe Institute of Technology (KIT), and more than tripled the power efficiency of former record holders.

Records were defined by 'Sort Benchmark', which was created by missing Microsoft scientist Jim Gray and was now managed by representatives of companies like of Hewlett-Packard, Microsoft.

Gray never returned from a one-day sailing trip in February 2007.

EcoSort set records in the Joule category, which measured the amount of energy required to sort either 10GB, 100GB or 1TB of records.

It reached a maximum efficiency of 36,400 records sorted per joule for 100GB of data, using an Intel Atom 330 processor, 4GB of RAM, and four 256GB SSDs by flash vendor Super Talent Technology.

In 2009, a team from the University of Melbourne had the 100GB record of 11,600 records sorted per joule using the OzSort system, which comprised a 2.6GHz AMD processor, 4GB of RAM, seven 160GB 7200 RPM SATA hard disks and a Linux operating System.

"In the long run, many small, power-efficient and cooperating systems are going to replace the so far used, heavy weighted ones," said Peter Sanders, who developed EcoSort at KIT.