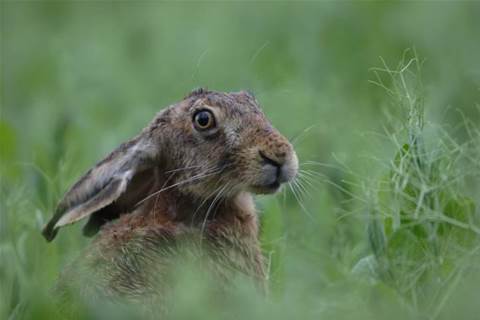 There’s no shortage of ambitious money chasing anything that might steal margin from banks or potentially be acquired by them, but Australia’s first generation fintechs are gearing-up to expand out of their niches ahead of slightly delayed open banking shake-up.

Specialist unsecured lender Nimble has revealed it expects to “grow significantly” on the back of a “repositioning strategy into the mainstream/digital banking sector” and is now on the hunt for a new chief digital officer.

According to the non-bank lender, the role needs to “own and implement Nimble’s go-to-market strategy” as well as the company’s overall systems architecture  that it’s “visionary CEO” wants put in place along with a building a top notch tech team.

The shake-up comes as the consumer lending sector faces a battering in front of a parliamentary committee this week as the predatory practices payday and shadow lenders come under scrutiny.

Established in 2005, Nimble has sought to carve out a niche for less rapacious and exploitative unsecured small loans for people who essentially can’t be bothered applying for a loan from their bank or an overdraft but don’t want to pay credit card interest rates of around 20 percent.

The unsecured lending market – that is where the lender bets its own cash without collateral from the borrower – is regarded as a market sweet spot and challenger to credit cards because there are much bigger margins to be made than mortgages if credit quality is controlled sufficiently.

However the niche has suffered persistent reputational damage over its aggressive sales tactics and targeting of people close to financial distress who later find themselves locked into loans with interest rates social welfare advocates characterise as abusive.

Comment has been sought from Nimble on its new strategy.