Near-field communications nearer than you think 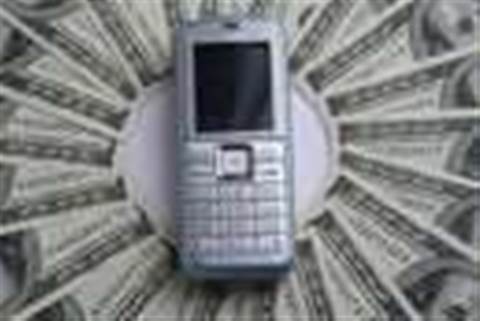 Vodafone, 3 and Orange among those planning for rollout next year but will we see it in Australia?

The mobile industry has banded together to further near-field communications technology but the regions to benefit are a mystery.

Near-field was used for mobile payments and is in London’s Oyster Cards and some credit cards.

It was making its mark in the mobile space, with Orange and BarclayCard confirming the launch of an enabled mobile handset this summer.

The GSM Association listed Vodafone Deutsche Telekom and China Unicom as companies that committed to launch services in “select markets” by 2012.

But the association said it was not given permission by the providers to share that information.

Franco Bernabe, chairman of the GSMA and chief executive of Telecom Italia, said applications would extend anywhere a consumer with a mobile phone needed to make a purchase.

"[Near-field communications] represents an important innovation opportunity, and will facilitate a wide range of interesting services and applications for consumers, such as mobile ticketing, mobile couponing, the exchange of information and content, control access to cars, homes, hotels, offices car parks and much more," Bernabe said.

Last week at Mobile World Congress, 3 said it was working with its rivals to bring the technology to the market.

“NFC is starting to get a lot of traction,” said Charlotte Blanchard, director of products and services at 3.

“Operators are all behind it [and] we are starting to see manufacturers behind it as well. It feels like all the pieces are coming together.”