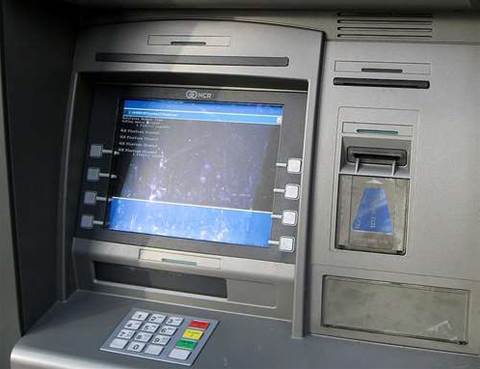 ATM giant NCR is taking the money machine to the cloud with a new Android OS thin-client system it is billing as the biggest change to the ATM since the machine was invented 50 years ago.

The company claims its new Kalpana software will reduce the cost of operating ATMs by up to 40 percent and make them more secure.

"Kalpana software also seamlessly blends into existing banking and IT infrastructure, connecting to existing ATM networks and other consumer-facing channels to allow transactions and services to be shared and re-used elsewhere," NCR said in a statement.

Most ATMs currently use a Windows OS and can be costly and difficult to upgrade. When Microsoft discontinued support for Windows XP last year it was still the OS running most of the world's ATMs.

The companies operating the machines were faced with a large-scale migration to Windows 7, in many cases requiring physical access to each ATM.

Robert Johnson, marketing director for ATM software at NCR, said the "slow and painful" transition for traditional ATMs was still nowhere near complete.

By contrast, "Android gives a developer access to the source code, so we can build in security and get the level of control that some other systems might not give us," he said.

"Once we have written in the security add-ons they will carry through and we can upgrade without having to rewrite all the security.”

Along with the new OS and physical machine, NCR now also has Connections, a server-based architecture for managing customer services.