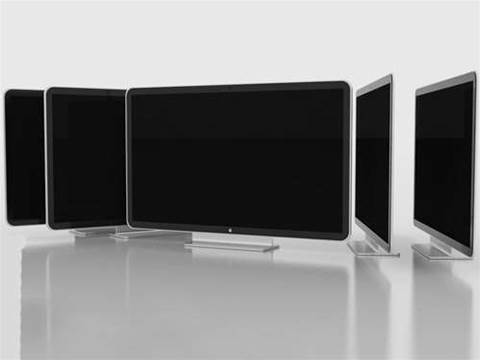 According to documents sourced from NBN Co, three ISPs will participate in the trial. Of those, only iiNet has undergone the certification process allowing it to provide multicast services.

NBN Co was unwilling to reveal the names of the two other ISPs, which will work towards certification in the coming months.

Multicasting refers to the delivery of multiple data streams from a single point of origin.

In the Rhodes case, the data streams are being used to deliver IPTV. iiNet’s offering will deliver its pay TV offering, Fetch TV, over the NBN.

Participants also have to provide their own back-haul, NBN Co's document specifies. The participants are also obligated to provide full feedback to NBN Co about trial outcomes.

Trial participants have until 29 March to begin their services. The trial runs until June 2013.