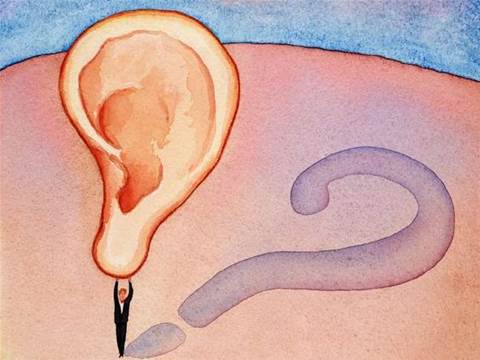 Residents of the Canberra suburb of Gungahlin and Queensland suburb of Springfield have been thrown a broadband lifeline by the Government after the areas were named as second-release sites for the national broadband network.

It comes less than a week before Telstra is due to front a community meeting in Gungahlin to discuss the area's broadband problems.

The ACT suburb has been the subject of a long-running and vocal campaign by residents who say they suffer inferior internet speeds, particularly in "peak" times of the day.

NBN Co chief executive Mike Quigley today confirmed the residents' campaign in Gungahlin had been a factor in the decision to roll out fibre there from the second quarter of 2011.

"It's clear Gungahlin has a problem," Quigley said.

"It has a bunch of RIMs serving large parts of Gungahlin [and] they cant provide broadband [speeds] so it makes good sense - if you're going to pick an area in the ACT - to pick one that's got a problem with broadband today."

It is as yet unclear which 3,000 premises in Gungahlin will be served by NBN fibre as part of this phase of construction.

Quigley said today that NBN Co would be consulting with local councils before deciding which streets are to be covered.

Telstra's area general manager based in Canberra, Chris Taylor, will meet with Gungahlin residents on Wednesday July 14 at the Palmerston Community Centre from 7.30pm.

"Many voices were more likely to get listened to," he said. "I think what it gives us is a light at the end of the tunnel."

Kerlin said some residents had also benefited in the past couple of weeks from a series of DSLAM upgrades by Telstra.

However, many located in older suburbs were still limited to dial-up internet, he said.

Residents of the Springfield area, meanwhile, have only recently reported being connected to ADSL services - with some waiting two years for internet service providers to offer the service in their area.

Some had reportedly resorted to writing to Senator Stephen Conroy, to their local members and to telcos searching for a solution to the problem.

Several threads on the Whirlpool Broadband Forum are dedicated to the lack of broadband infrastructure at Springfield Lakes.