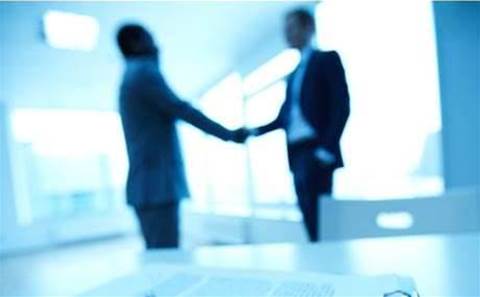 NBN Co’s purchase of the TransACT fibre-to-the-premise network in Canberra has been given the go ahead by Australia's competition watchdog.

The ACCC today said it would not oppose the proposed $9 million cash acquisition, first announced in May, which will cover around 8500 premises plus a potential 4500 premises currently planned or under construction. The network is expected to surpass 17,500 premises once construction is complete.

Following consultation with interested parties the ACCC decided it was “highly unlikely” NBN Co would overbuild the TransACT network should the acquisition not go ahead.

The Canberra TransACT fibre is expected to take around nine months to integrate into the national broadband network.

"The deal allows us to deliver the NBN to more Canberra homes more quickly and reduces the cost of constructing the network in line with Government policy,” an NBN Co spokesperson said.

“Integrating these assets into the NBN will also broaden consumer choice in broadband services. The NBN is a wholesale open access network which means it is open to all retail providers on equal terms.”

iiNet is the parent company of TransACT.