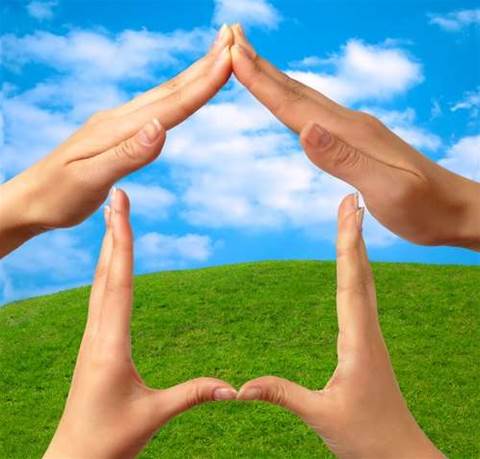 Due to overlap in responsibilities with Telstra.

NBN Co has revealed 25,000 premises in smaller new housing developments remain unconnected to the NBN after June 30 due to an apparent mix-up in the implementation of government policy.

The network builder provided an update earlier this week on the status of 109,000 premises whose connections were deemed too complex to be completed as part of the main “volume” build.

IPOLR obligations are shared between NBN Co and Telstra; Telstra’s responsibilities were for developments of less than 100 lots in areas where NBN Co had no established presence, and for new developments situated outside the NBN fixed-line footprint.

Telstra’s IPOLR obligations only covered "the provision of a standard telephone service, not broadband/internet”, both NBN Co and Telstra state [pdf] in documentation.

But at least 25,000 premises that received telephony services from Telstra under IPOLR were then skipped over for broadband when NBN Co came by.

“We were made aware of new development premises that have been built by Telstra, during the NBN rollout,” an NBN Co spokesperson told iTnews.

“These premises were not originally identified by NBN Co due to an overlap in the IPOLR obligations.

“Working with Telstra we have recently identified the location IDs for these outstanding premises that it had connected and have commenced the detailed design and construction work to make them ready to connect to the NBN.”

It’s still not clear how the “overlap” occurred and how premises given only a standard telephone service were then missed when NBN Co came into those areas.

An NBN Co spokesperson did not respond to further questions.

However, NBN Co is known to have encountered issues with bad mapping data over the years, which at one time led it to significantly overestimate the number of premises it needed to connect up.

Telecommunications in greenfields estates also has a long history of being regulatorily complex, which is unlikely to have helped.

Given that the missed premises most likely received only a standard telephony service, they may not have even copper lines in place; for years, Telstra has supplied some new areas a service that runs off NextG, meaning it did not need to deploy new copper.

It’s not clear what technology the remaining 25,000 premises have; NBN Co acknowledged it was likely to encounter a mix of existing infrastructure that it would need to work with.