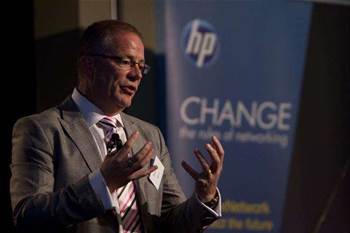 Cross has enjoyed two separate stints at NBN since 2010, split up by a two-year stretch at Telstra where he ran the engineering design and development of the telco's access network for GPON and IP DSLAM solutions.

He took on the title of chief architect in July 2014 as part of a broader executive reshuffle instigated by the arrival of CEO Bill Morrow.

The executive has seen the NBN through its technology overhaul from a predominantly fibre network to a mixture of access technologies including fibre-to-the-node.

As first reported by CommsDay, Cross will work his last day at NBN Co this Friday.

It is understood he is not moving immediately to a new position.

"Tony has been with NBN for more than 6 years and leaves us with a long list of achievements. We expect to see him continue to make his mark in the industry and wish him well," NBN Co said in a statement.