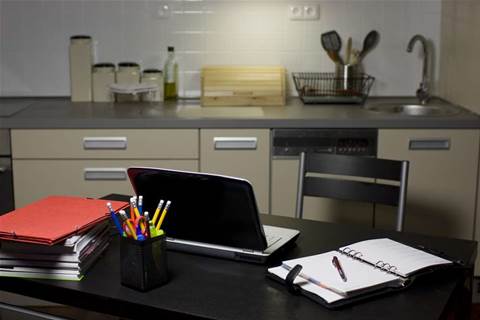 Australia’s competition watchdog has urged NBN Co and its retail providers to renew their focus on fixing in-home wiring issues, particularly for users in the fibre-to-the-node footprint.

The Australian Competition and Consumer Commission (ACCC) used the sixth installment of its broadband speed measurement report [pdf] as the basis to call for more action to fix “underperforming” services.

The ACCC has consistently called out underperformance in each of its reports, however it raised the stakes back in February when it said most underperformers had fibre-to-the-node (FTTN) connections.

Six months on, little has changed in the number of underperforming FTTN services, and the commission’s patience appears to be wearing thin.

“We now want to see more action from both NBN Co and retail service providers (RSPs) to help the more than one in ten connections that simply do not perform to their plan speed,” ACCC chair Rod Sims said.

“In many cases, these limited speeds are caused by in-home wiring issues that can be fixed with a visit from a technician.”

In-home wiring is often raised as a complicating factor in the end-to-end NBN connection, leading to underperformance, though it is difficult to quantify how much of the problem it is responsible for.

Labor went into the last federal election campaigning to remove fees associated with in-home wiring repairs in the FTTN footprint.

The ACCC’s call for action could reignite debate over whether such an idea should be revisited.

One other interesting point in the latest broadband measurement numbers is how many RSPs now achieve advertised speed in 100 percent of busy hours - or close to it.

This was a new measure introduced in the last quarterly report. An iTnews analysis showed it could be gamed by advertising a slow “busy hour” speed that any user could easily beat.

The first time these numbers were published, only one RSP - TPG - achieved 83 percent; a handful of others hit the mark 69-76 percent, and two RSPs experienced woeful results.

Also noteworthy - in part because iTnews raised questions about it last time - is that the new ACCC report quantifies how bad outages seen by sample testers are.

In the last report, outages were only tracked and included if the duration was “over 30 seconds”.

In the new report, outage duration measures are added.

“We will continue to track outage duration comparatively across RSPs in subsequent reports.”