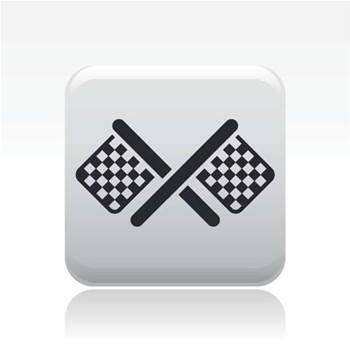 NBN Co has upgraded the uplink on its high-end 100 Mbps residential plans from 8 Mbps to 40 Mbps, making the service available to all approved internet service providers.

"All existing 100 Mbps services in Tasmania have been upgraded to include the 40 Mbps uplink, and this will be the service available to new connections," an NBN Co spokesman told iTnews.

The 100/40 Mbps plan was first foreshadowed in a series of minimum national standards laid out in the NBN Co business plan published last year.

ISP Internode was the first to flag the change publicly earlier this month. But it was unclear at the time whether this was an undertaking by just Internode or a precursor to NBN Co altering its wholesale product offerings.

Customers of other ISPs offering NBN services – including iiNet – reported the speed upgrade in the Whirlpool broadband forums earlier this week.