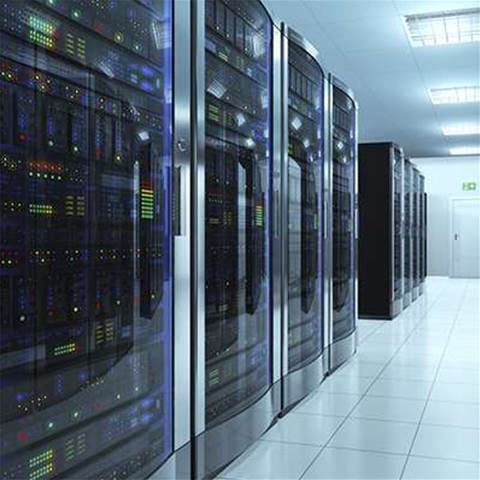 NBN Co has revealed plans to roll fibre into the comms rooms of “selected” third party-owned data centres, making it a new connectivity option for enterprise tenants with IT infrastructure hosted in the facility.

The company said a trial of Enterprise Ethernet services delivered in data centres could start as early as May and run through to the second quarter of next year.

NBN Co has offered little information publicly on the nature of the trial, saying only that it wants to deliver “high bandwidth Enterprise Ethernet services in relation to selected third party data centre locations”.

The trial locations are yet to be announced.

Although NBN Co’s statement of expectations (SoE) remit covers “all premises” - wording it cites as a mandate to deploy enterprise-oriented lines and services - the company has not previously connected up data centres.

The reason for this is thought to be that doing so would involve going beyond the usual demarcation or deployment point for a premises, deploying some fibre in-building.

It is believed NBN Co's current wholesale broadband agreement (WBA) for Enterprise Ethernet does not cover off this scenario, and would therefore need to be updated in collaboration with the industry.

Under the trial, iTnews understands, NBN Co would first connect Enterprise Ethernet to the data centre, and then deeper into the building to a dedicated space in the centre’s comms room.

Cross-connects would then be used to link to retail service providers’ (RSPs) racks in the same facility, and then presumably on to enterprise customers in the facility.

This could ultimately make NBN Enterprise Ethernet another connectivity option for enterprise customers with equipment hosted in carrier-neutral facilities.

Much about the trial is still unclear, including whether NBN Co would finance the cross-connects in exchange for bandwidth commitments or similar usage agreements, as it does for other fibre deployments for enterprise and government (E&G) customers.