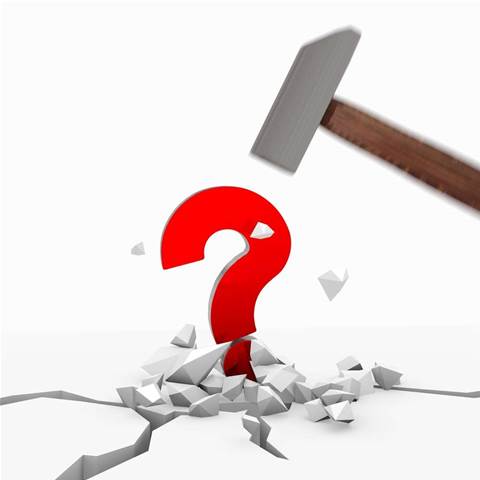 NBN Co is smashing uncertainty over its June targets.
Page 3 of 3  |  Single page

The other part of the June target number is greenfields. Though NBN Co has published a new set of data for May, the analysis is a task-and-a-half, and one we haven't finished crunching.

A preliminary analysis of the May statistics shows little change to our rundown of last month's figures, which had NBN Co passing 18,797 new homes and apartments between April 1 and June 30.

(Source: Ready For Service spreadsheets, April and May 2013).

The main change is an increase in the number of greenfields premises expected to be declared Ready For Service in May. The unknown is how many of those are delayed from the April figure. We won't know until we've finished running the numbers.

Barring a disaster, the company will have no problem hitting its June rollout numbers here.

The 41,852 figure excludes the April premises count. This is conservative, but shows NBN Co is still in its target range.

At worst, there's enough padding in the figures for some slippage to occur, while keeping the company in its June target range.

NBN Co has another 8500 premises passed in the wings, courtesy of a $9 million buyout of TransACT's fibre-to-the-premises assets in Canberra.

The acquisition must pass regulatory hurdles, but could be a handy numbers boost for the June targets if the paperwork passes muster expediently.