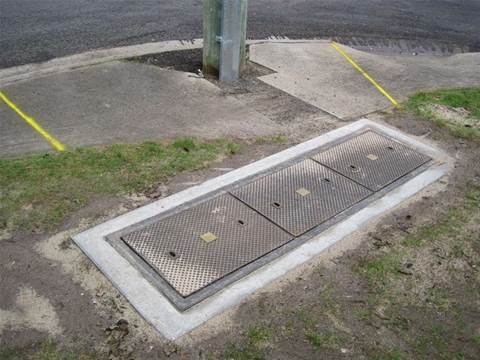 NBN Co has appointed Lend Lease-owned Conneq to build out the next phase of its Tasmanian network.

In a brief statement, NBN Co said that about 11,150 homes would be connected in Deloraine, Kingston Beach, George Town, Sorell, South Hobart, St Helens and Triabunna.

The rollout will start in Triabunna and Sorell in late May, with the same workforce to be used for the other areas in a staged rollout.

Network rollout in all areas will begin by early October and take from four to six months to complete.

Commercial NBN services were expected to be available in the seven areas in the second half of next year.

Conneq was formerly known as Bilfinger Berger, and is part of the Lend Lease group.