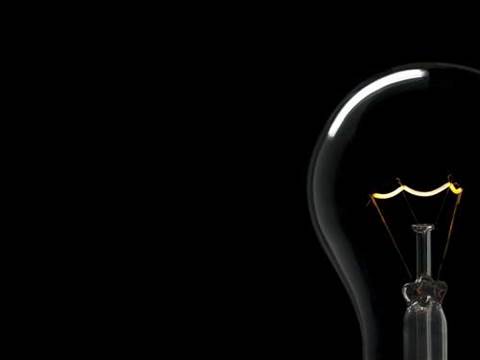 In spite of warnings about power-cut risks.

NBN Co has quietly introduced a scheme that gives retail internet providers an incentive to supply customers with fibre connections without battery back-up units, despite warnings that consumers could be put at risk.

The national wholesale network provider has told the competition regulator that it intends to provide retail service providers (RSPs) with a credit for connecting customers to its fibre network without a battery back-up.

NBN Co outlined the 'Optional Battery Back-up Credit' (OBBC) scheme in a letter dated July 2014. However the Australian Competition and Consumer Commission (ACCC) only made the document public three days ago.

Unlike copper services, customers connected to the NBN via fibre will lose the ability to make phone calls in the event of a power failure without the back-up battery.

That prompted the Australian Communications and Media Authority (ACMA) in November last year to take steps to regulate the means by which RSPs would gain consent from customers to install fibre services without the reserve battery.

In August the ACMA announced it would introduce new rules requiring carriers to ensure that customers understood the risk of connecting to fibre without back-up power.

At the time ACMA Chairman Chris Chapman said “without reliable safeguards to ensure adequate information is provided to inform that choice, there is a small but real chance that unaware consumers may be put at risk, particularly in an emergency”.

Despite this warning, however, NBN Co’s OBBC appears to give RSPs an incentive to push the non-battery option to consumers.

An NBN spokesman denied that the wholesale network provider was encouraging RSPs to favour the non-battery option. He said that the credit was required to help RSPs recover costs associated with complying with the ACMA’s directions.

“The government’s optional battery backup (OBB) policy for the fibre network was introduced after extensive consultation and requires that service providers provide sufficient information to end-users to enable them to make a decision as to whether they want a battery backup unit (BBU) or not,” the spokesman said.

NBN Co currently expects between 22 and 26 percent of it multi-technology network footprint to serve fibre to homes based on its revised network rollout strategy.

“As we think the risk could be serious for people with medical alarms and the elderly, we support the ACMA's proposal to require all telcos to ask their customers whether they want a battery backup or not,” an ACCAN spokesman said.