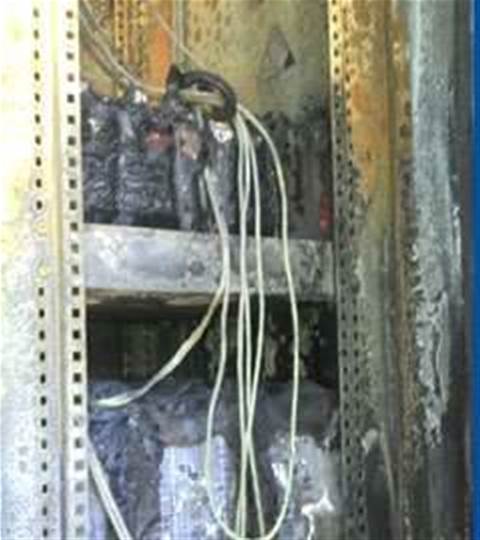 NBN Co was left with a damage bill topping $1 million in the last financial year to repair network assets that were accidentally or deliberately broken.

The network builder said it had been forced to attend to 244 instances of “damaged boxes and cables” during 2015-16, where that damage was accidental or deliberate, such as through tampering and vandalism.

Though the company did not break down how many instances of damage fell into the deliberate category, it said the average cost of each callout was $4149.

Where possible, NBN Co said it tried to recoup its costs repairing damage from the people or companies that had inflicted it.

NBN Co said that where it was unable to secure a share of costs from the culprit, it would “consider submitting an insurance claim or will wear this cost”.

It was unclear the exact nature of incidents that NBN Co typically deals with. Earlier this month, it was reported that NBN “boxes” had been caught in a graffiti spree in Turvey Park, a suburb of Wagga Wagga.

Back in 2009, NBN Co also faced considerably more wild threats from vigilantes threatening to lop aerial cables from poles, though no evidence emerged of anyone carrying through.