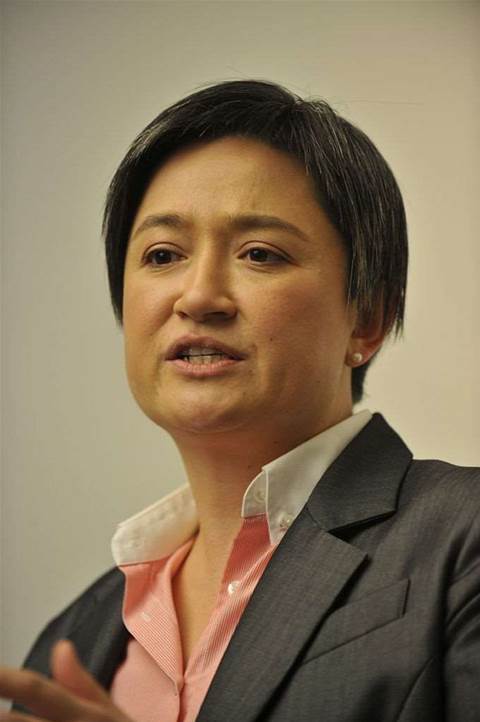 NBN Co ended 2012 with a $406.5 million net loss and 72,329 premises passed with fibre, according to the latest ministerial performance report.

Unaudited financial results for the period show NBN Co earned $29.3 million in revenue, down from $29.7 the preceeding half year, and received $946 million in funding.

NBN Co entered into commitments totalling over $4.4 billion, an increase of $475 million thanks to new satellite contracts and fibre deployment and support activities, while total equity value rose from $1.9 billion to $2.4 billion.

The total number of metro premises passed was 23,519, including brownfield and greenfield areas, while 48,810 non-metro premises were passed.

The most popular plan for fibre customers was the 100/40Mbps plan, which accounted for 43 percent of the total, the report stated. The average provisioned speed on the fibre network stood at 56Mbps.

As of December, 46 retail service providers had come on board the NBN Co wholesale broadband agreement, with 31 currently offering services.

The Government-owned wholesale telco dealt with 120 complaints regarding the national broadband network in the six months to December, up from 31 in the previous six months, resolving three-quarters of complaints within five working days.

NBN Co's headcount as of end of December last year was a total of 2235, most of which is concentrated in NSW and Victoria.

The report was delivered to the chair of the joint committee on the NBN, Rob Oakeshott. Oakeshott in February slammed both political parties for being unwilling to focus on the oversight task at hand.

He said at the time if the two parties could not transcend party politics and provide audited financial results and targets to track performance rather than political statements, the latest report may be the last.

The comittee had previously asked to receive the shareholder ministers' NBN Co performance report one month ahead of the biannual hearings, but was instead delivered it just two weeks' before the next hearing on April 19.

Full text of the report below.