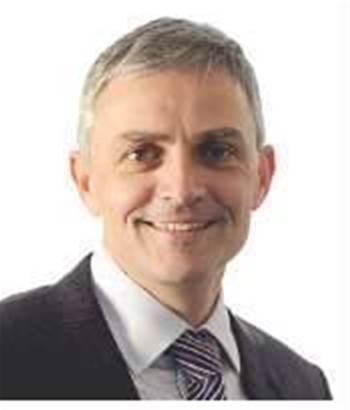 NBN Co is slowly filling out its executive positions with former Telstra staff, today announcing it has appointed Greg Adcock as its new chief operating officer.

Current COO Ralph Steffens has been forced to step aside to make way for Adcock, effective immediately, the company said today.

Adcock is a 20-year Telstra veteran and most recently served as the lead of Telstra's NBN definitive agreements negotiations. He was also its executive director of business.

“I warmly welcome Greg to our company. He will lead NBN Co’s network design and deployment activities with a focus on industry partnerships, contract management, operational processes and systems,” NBN Co CEO Ziggy Switkowski said in a statement.

“I appreciate the constructive approach taken by Telstra in releasing its executive to commence his new role immediately.”

Former BT Group executive Steffens had been NBN Co’s COO since 2011 and was widely expected to become the company’s next CEO at his time of hire.

“On behalf of the company, I thank Mr Steffens for his leadership during the critical formative years of this project and wish him well for the future,” Switkowski said.

The hiring of Adcock adds to a string of new Telstra hires the government-owned network builder has made since the change of government.

Former Telstra and Ozemail - the ISP once chaired by Communications Minister Malcolm Turnbull - executive Justin Milne is also widely understood to be advising Switkowski on NBN Co’s strategic review. The company is yet to confirm the appointment.