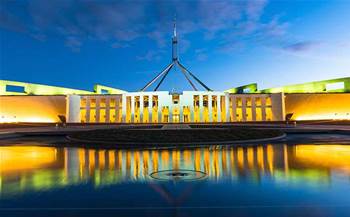 Australia’s National Data Advisory Council has replaced one of its members, despite having met just once.

The Council was established and first met in March 2019, when it started to fulfil its mission of guiding the Office of the National Data Commissioner on how to better share public sector data while balancing security and utility.

The Council also aims to offer advice on how to build community trust in government data sharing, no small feat after the robo-debt mess.

The Council meets for the second time today and minister for government services Stuart Robert addressed that gathering to announce the appointment of Professor Sallie Pearson to the Council.

“As Head of the Medicines Policy Research Unit at the UNSW Centre for Big Data Research, Professor Pearson is well placed to advise the National Data Commissioner on the opportunities for government data to deliver better health outcomes for all Australians,” the minister said ahead of the meeting.

It’s hard to disagree with that sentiment. Robert also thanked Stanley for her contribution.

Robert also hinted at the Council’s role enabling the planned new Services Australia entity that will replace the Department of Human Service and assume a government-wide IT function.

"The work of the National Data Commissioner will underpin the government’s world leading vision for Services Australia," Robert said.

And as the Advisory Council guides the Commissioner, Pearson’s work will be very significant.