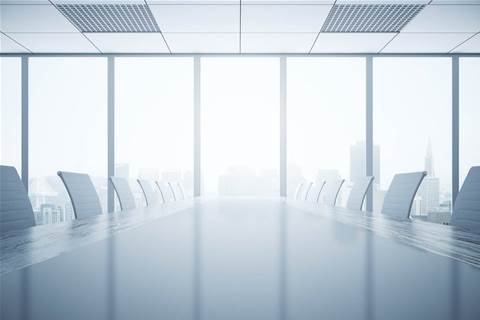 Members of the first National Data Advisory Council have been appointed to guide the national data commissioner on issues including ethical data usage, technical best practice and “social licence building”.

Nine high-profile ethics and data experts were announced by minister for Human Services and Digital Transformation Michael Keenan ahead of the council’s first meeting in Sydney today.

The formation of the council was announced last May, along with the creation of a National Data Commissioner role, as a key recommendation of the Productivity Commission’s 2017 review of Australia’s data sharing and release arrangements.

Keenan said the council represents a range of views present in discussions around data management, including those of privacy advocates, industry, the government and researchers.

Other members of the council include:

Keenan congratulated the members on their appointment, adding that they will bring “diverse perspectives” to the process of reforming Australia’s data management to be more safe and secure.

“Data held by Government is a hugely valuable national resource that, when used correctly, can drive innovation and economic growth, help to better inform public policy and deliver breakthroughs for researchers and scientists,” he said.

“But maintaining public trust is crucial if we want to unlock the full potential that our data holds.”