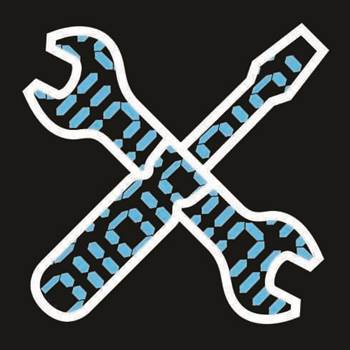 IIia Kolochenko, CEO at High-Tech Bridge, told the NY Daily News that he discovered the flaws on the stock exchange's website “in just 10 minutes with a Firefox browser without any special tools or software.”

The bugs could have allowed an attacker to carry out cross-site scripting (XSS) attacks, meaning a hacker could inject HTML code into a site to steal visitors' data, like cookies, or manipulate what they see, the outlet reported.

The issue has since been fixed by NASDAQ as of Monday, according to reports, but long after Kolochenko notified the stock exchange of the issue on 2 September.

Kolochenko told SC he did not want to seek out more vulnerabilities without the permission of NASDAQ.

"I think that if somebody perform[ed] a more profound testing, he [could] find much more vulnerabilities, and probably even more dangerous ones than XSS," he said.

Kolochenko added that NASDAQ moved to address the issue when they got word of the issue being publicized.

NASDAQ said that it responded “immediately” to High-Tech Bridge's warnings.

“We take all information security matters seriously,” a statement said. “We work with leading security vendors and have a trained and professional team that evaluates all credible threats across our digital assets.”

Got a news tip for our journalists? Share it with us anonymously here.
Copyright © SC Magazine, US edition
Tags:
exploitsnasdaqsecurityvulnerabilitiesxss