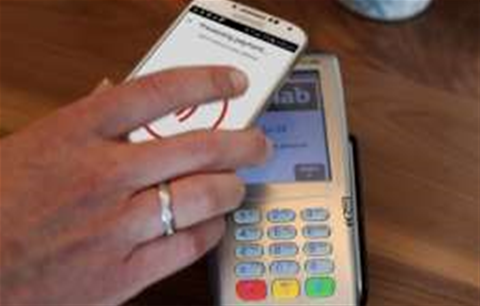 National Australia Bank suffered a widespread outage to its ATM and Eftpos terminal network as well as its online banking services.

The bank confirmed the problems just after 9am AEST on Saturday morning, however customer reports appeared to indicate the problems started around 8.00am.

Businesses that rely on NAB Eftpos terminals reported having to turn away customers through the morning as they were unable to process card payments.

“We are a small business, in the middle of a busy Westfield shopping centre & we can not take card payments - 75 percent of our transactions... on the busiest trading day of the week,” one said via Twitter.

Many customers reported being stranded at cafes, petrol stations and supermarkets across the country, unable to pay.

NAB said that the problems were eventually fixed at around 2.30pm.

NAB said customers could use "non-NAB operated Eftpos machines, but are unable to withdraw cash."