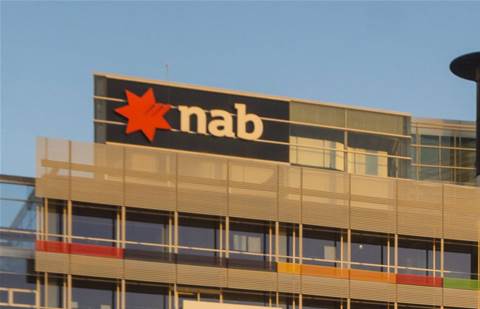 Bucchianeri updated his LinkedIn profile this week to show his new role at NAB.

He most recently held security executive roles at South Africa’s Absa Group, which provides banking and other financial services.

Bucchianeri replaces Nicholas McKenzie, who left the bank in April to take up a group CIO and CISO role at Bugcrowd.

McKenzie held the CSO role at NAB for almost a year, and was global CISO for the bank for a year before that.

Prior to McKenzie, the CSO role was held by David Fairman, who is now the chief security officer for Netskope.