MyRepublic has a year to make 1Gbps NBN plans work 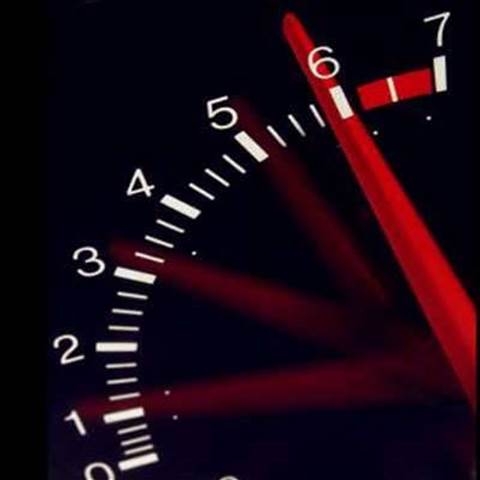 By agitating for cheaper wholesale prices.

Internet service provider MyRepublic is giving itself a year to secure cuts in NBN wholesale costs to a point where 1Gbps plans can be feasibly sold for as little as $130 a month.

The Singapore-based firm entered Australia at the end of last year, but is fast making a name for itself courtesy of its “gigatown” in Wollongong, where it is offering subsidised cost 1Gbps services to a limited number of residents.

The gigatown is effectively available to between 50,000 and 60,000 people that have FTTP services through a single NBN point of interconnect (POI), however only a small number will actually be able to participate.

This is because MyRepublic is not reselling the NBN services at cost but rather heavily subsidising them. It said today the subsidy would total $500,000.

One “gigatown” customer is receiving the 1Gbps service for free after winning a competition. The next 100 customers are paying just $59.95; they had signed up to a lower-tier service, but were upgraded at no cost to 1Gbps last week.

Now, a further 200 customers will be able to connect to 1Gbps services at the POI at a retail cost of $129.99 per month.

MyRepublic Australia’s managing director Nicholas Demos said he believed around $130 a month to be a “fair price” for a 1Gbps service – and he is gambling on NBN Co altering its CVC and AVC wholesale costs substantially within the next 12 months to make affordable 1Gbps services a reality.

Gigatown users are signed up to 12 month contracts. There is no guarantee that the 1Gbps services will be maintained beyond that period if NBN Co’s prices do not come down.

“[1Gbps] is a one year contract with current [NBN] pricing model,” Demos said. “If the pricing model doesn’t change I cannot keep doing it.”

However, Demos said he had launched 1Gbps services “to prove a point”.

“We want to prove people will buy it if the price is right,” he said.

“We’re in Australia to prove the need exists for 1Gbps speeds. If you talk to our customers you can see it in their eyes. It changes their behaviour and habits.”

Demos was confident that NBN Co would substantially change its pricing model. The company has been vocal in the mainstream press this week that such moves are underway, reiterating assertions made during a recent senate estimates hearing.

“We know the model is changing. It’s going to change,” Demos said. “The pricing model in Australia is just wrong. It doesn’t work.”

Demos also criticised ongoing “finger pointing” between NBN Co and retail service providers over who was to blame for slow speeds and poor performance.

Both the ACCC and Choice are starting monitoring projects to expose RSPs that do not buy enough CVC to meet the speeds that services are meant to deliver.

“The current finger pointing between RSPs and NBN Co on who is to blame for poor network speeds is not constructive,” Demos said in a statement.

“We would rather focus our energies on ensuring the combined AVC/CVC wholesale price regime works for everyone - the wholesale provider, RSP and the end consumer.”