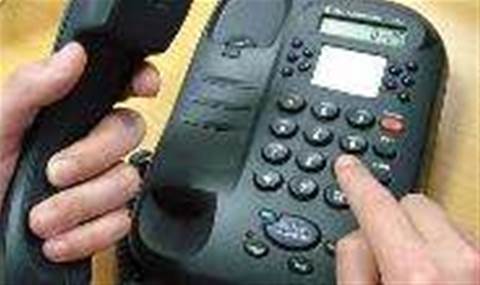 “We’ve been talking on and off for the last two years, and in the last couple of months things came together,” MyNetFone chief executive Rene Sugo told iTnews.

According to Sugo, the deal is being financed through cash at hand and funds raised from the stock market.

The motivation behind the deal is to obtain the intellectual property and skills base inside the Connexus business, Sugo said.

“We won’t be dropping the Connexus name, because the MyNetFone brand isn’t well known in the ISP space,” he said.

“I imagine we’ll keep the two brands for some time to come.”

He also said the desire to access Connexus’ intellectual property and skills meant there would be no reduction in headcount for the foreseeable future.

“Business continuity and customer retention are very important to us,” he said.