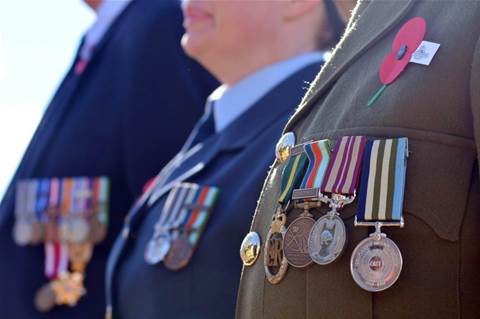 Customers of the Department of Veterans’ Affairs have been unable to access services through the myGov online service portal since Monday due to week-long "technical issues".

MyAccount is the principal portal used by the department to manage interactions with more than 55,000 customers, including payments and claims, and updating personal and financial information.

The department first advised of the “technical issues” affecting the MyAccount portal late on Monday afternoon, but said that customers could still log in directly through its own website.

A spokesperson for the Department of Human Affairs – who owns myGov – confirmed to iTnews late on Wednesday that some customers had reported difficulties linking their accounts to myGov.

The department said it was working with the DVA to “resolve this issue as soon as possible”.

The spokesperson advised that the technical issues had not yet been fixed by the time of publication.

Update 5:11pm: DHS said the issue was now rectified and it would continue to monitor the system.