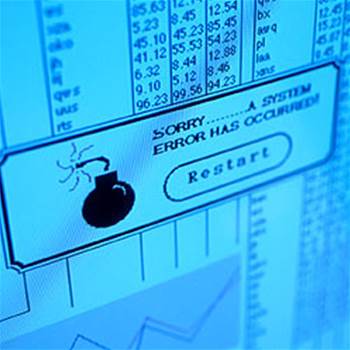 Administrators for the controversial My School website admitted they were "overwhelmed" by traffic volumes to the site, which crashed on launch today.

It blamed an "overwhelming volume of traffic to the site" which it said began around 2.30am "and then significantly escalated at around 6.00am".

"The situation is now improving and we are working to ensure this continues throughout the day," ACARA said.

"Information is being provided to advise users to come back later if they experience problems created by the excessive demand."

The crashes were another speed hump in the Federal Government's launch of the controversial site, which surfaces national testing information for every school in Australia.

Critics of the site have called on the Government to institute measures that would prevent the information being used to create so-called ‘league tables'.

It has threatened to boycott the next round of national tests unless the Government introduced measures to prevent the information being used to ‘name-and-shame' underperforming schools.

The Government has not ruled out legal action, fines or docking the pay of teachers that participated in any boycott.