My Health Record inquiry backs away from return to opt-in 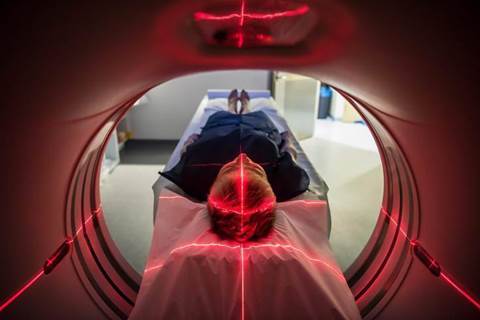 But has a slew of security improvements.

Australia’s grinding, decade-long and always controversial journey towards national adoption of electronic health and medical records is set to maintain its current ‘opt-out’ stance after a key parliamentary committee backed away from a return to voluntary adoption.

The Senate’s Community Affairs References Committee on Thursday delivered its final report into the My Health Record system, recommending a slew of improvements but pulling up short of flipping the roll-out back to the previous opt-in model.

The report represents a crucial truce in the ongoing political and social debate surrounding privacy and access elements of the troubled scheme because it stipulates far tougher default access controls over the presumption that citizens should only get an eHealth record if they proactively ask for one.

Medical and care sector stakeholders had feared that recommendations to flip the national eHealth scheme back to opt-in would again derail the potential for vital critical mass to be garnered to make the system feasible at a mainstream level.

In the end, despite philosophical differences, the notion that centralised electronic health data was of more public benefit than privacy detriment appears to have won out.

Even so, the committee was sharply critical of the rollout, punching out 14 recommendations that it believes place necessary limits on how highly sensitive personal health and medical information can be accessed.

Where the recommendations (and for that matter the government of the day) ultimately land is debatable, but the list of suggested improvements looks roughly like this:

The full report can be found here.