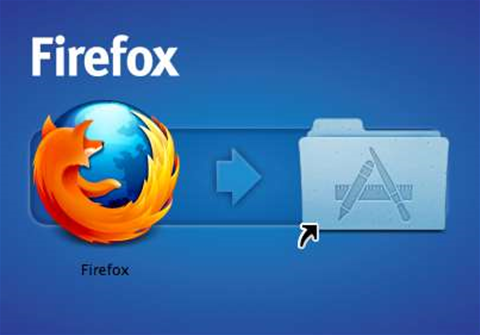 Android gets Do Not Track support.

Mozilla has released its browser, Firefox 5, for desktops and Android, meeting an accelerated timeline under its new “rapid release” mode.

The new version came just three months after its prior version, living up the developer's promise of a faster release cycle.

In April it promised to accelerate its browser release cycle, in part by adding a fourth channel “Aurora” to its existing nightly test builds, Firefox Beta and final release channels.

Aurora would offer up new features in the least stable version of its browser lines.

The new channel has been viewed as a response to the faster-pace set by Google’s Chrome, which also uses four channels to feed improvements through to the final build.

The response by Firefox director of development Jonathan Nightingale to the suggestion that it was following Google’s lead was that “no one invented fast”, according a recent Computerworld report.

The Firefox developer community was also in a healthy state, according to the browser maker, which highlighted that 85 percent of its Firefox 4 downloads had add-ons installed.

Firefox 4 was downloaded 200 million times, according to its figures.

The big user feature touted in this release was that its Do Not Track privacy feature now supported its Android browser, making Firefox the first to offer the feature across multiple platforms.

The new SDK for its desktop browsers also promised to streamline the development process for add-ons, allowing developers to build across multiple operating system platforms that install and update without a browser restart.

Got a news tip for our journalists? Share it with us anonymously here.
itweek.co.uk @ 2010 Incisive Media
Tags:
addons browser chrome do explorer forefox ie mozilla not software track