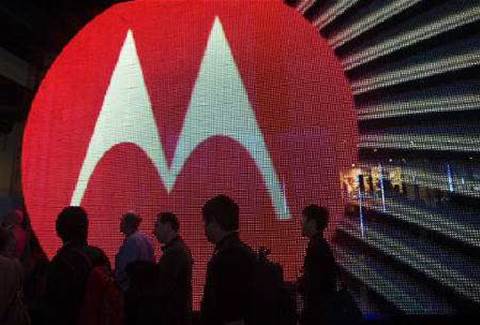 Motorola Solutions is being investigated by US regulatory authorities on whether the company paid bribes to win business in Europe, the Wall Street Journal reported, citing people familiar with the matter.

Authorities are searching for evidence that Motorola Solutions may have violated the Foreign Corrupt Practices Act, the Journal reported the people as saying.

The US Justice Department and Securities and Exchange Commission officials have asked the company for information on its transaction in seven European countries over the past two years, the Journal cited the sources as saying.

Motorola Solutions has not received a subpoena and has been providing information to the SEC and Justice Department voluntarily, the business daily said.

In August, Motorola Mobility Holdings agreed to be acquired by Internet search giant Google for $US12.5 billion.

(Reporting by Arpita Mukherjee in Bangalore; Editing by Richard Chang)