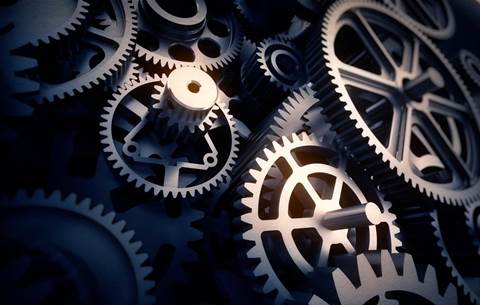 Australia’s governor-general Peter Cosgrove has officially signed off on a raft of structural reforms to create the government’s new centralised government services agency.

Prime Minster Scott Morrison announced the new centralised government services agency, deliberately modelled on Service NSW, as part of a reshuffle of his ministry over the weekend.

The tectonic shift revealed by the orders is that Services Australia will replace the Department of Human Services, though will technically remain a department under the Public Service Act.

DHS, which includes the technology infrastructure for Centrelink, Medicare, is by far the biggest civilian IT estate in the federal sphere having successfully repelled attempts to outsource its massive tech shop.

It was formed just under 15 years ago, and has held responsibility for the bulk of the government's customer-facing services since Centrelink and Medicare were merged within it back in 2011.

As foreshadowed, the orders also show the new agency will take responsibility for whole-of-government service delivery from the Department of Prime Minister and Cabinet, where it has sat since former Prime Minister Malcolm Turnbull moved it there in September 2015.

However the AAO’s go only some way to answering questions about the future of the Digital Transformation Agency, with whole-of-government ICT procurement, policy and services to move from PMC to Services Australia.

IT procurement, policy and services has been with PMC since the restructure of the then Digital Transformation Office to create the DTA in October 2016.

A DTA spokesperson told iTnews on Tuesday that details about the agency’s role would be “defined in the AAO’s”.