More than half of NBN staff earn at least $100k 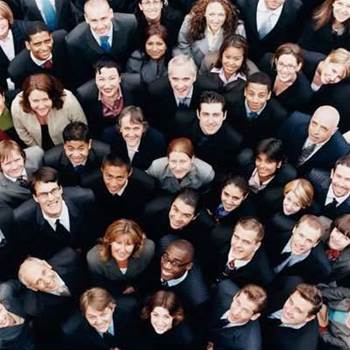 The numbers were revealed separately today and over the weekend, and provide some granular visibility of where a portion of NBN Co’s staff costs fall.

In revealing that just under 3500 of its employees draw a six-figure salary, the network builder noted that “many employees are highly specialised engineering, IT or other technical professionals”, who – by implication – would have a high market rate for those skills.

It’s worth noting the number of employees earning above $200,000 has dramatically slowed in recent years. For example, in late 2013, about 400 of NBN Co’s then 3000 staff were able to command that level of salary.

NBN Co said the “less than two percent of salaries … greater than $300,000” now would include the packages of “key management personnel” and were disclosed in the company’s financial reports.

In addition to its permanent workforce, NBN Co continues to use contractors, whom it refers to as “temporary staff augmentation” or TSA.

At the end of last year it had 958 contractors on its books. That had shrunk to 919 by March 23 this year and down to 884 according to the latest numbers.

Last calendar year, NBN Co said it spent $273.6 million on contractors, of which $186.5 million was capitalised.

It expected to save some money by centralising the way it “procured and managed its TSA population”, which now runs through a managed service provider.

“The solution is designed to deliver cost savings of $15 million over three years through rate and margin harmonisation; process efficiencies; quality resources and management of risk,” NBN Co said today.