A group calling itself Anonymous Indonesia posted on Twitter a list of more than 100 Australian sites it had hacked, saying the action was in response to reports of spying by Australia.

The websites, defaced with a message reading "Stop Spying on Indonesia", are mainly owned by small Australian businesses and seemed to have been chosen at random. 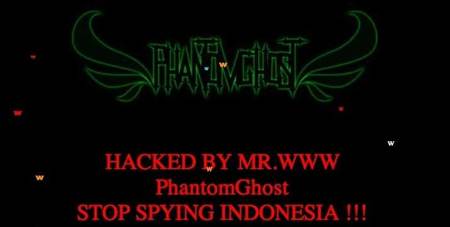 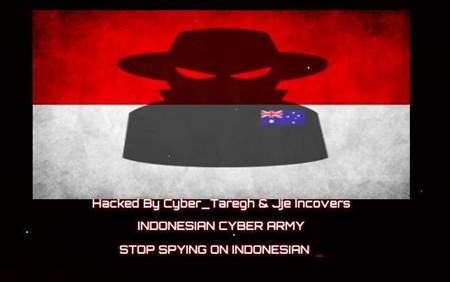 News of Australia's role in a US-led surveillance network could damage relations with Indonesia, Australia's nearest Asian neighbour and an important strategic ally.

China demanded an explanation from the United States after the Sydney Morning Herald newspaper reported Australian embassies across Asia were part of the US operation.