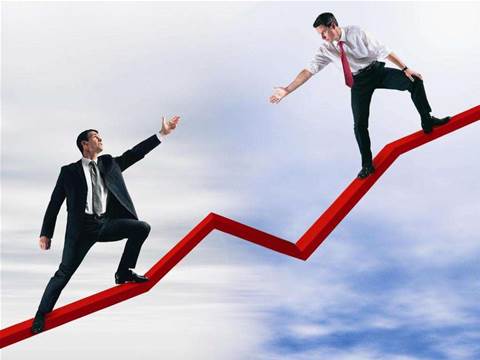 Monash University has embarked on a multi-year $2 million project to consolidate four different helpdesk systems into one as part of a major ICT shared services initiative.

The initiative's program director Chris Bridge said the University's move to a single BMC platform would be phased in gradually beginning with the IT service desk, which handled support for all the institution's staff and students.

There were other helpdesks located at its local and international campuses, and also within "various faculties and divisions".

They used a mix of helpdesk platforms including the EMC-owned Infra. There were "repeat instances" of some helpdesk suites within the University architecture.

"The first step [to consolidation] is to do the process design, creating common processes we can use to support the implementation," Bridge said.

Bridge believed the majority of the University's 500 IT staff would have some form of contact with the BMC Remedy system when it was rolled out.

The system would have a direct impact on three of the nine shared services projects that formed the overall initiative.

He said the University had "done quite a lot of work to identify many different asset stores" it had and would use BMC tools to assist with asset discovery and to populate the consolidated asset database.

The BMC platform would also have "integration points" with some of the other shared services projects, such as the desktop management initiative.

It would allow the University to manage changes and control releases within the desktop environment, reducing the risk of service interruptions and increasing management visibility into the environment.

Monash said it would spend approximately $2 million on software and services under the BMC deal.

Bridge said the University had embarked on a shared services model to improve quality of service, reduce the risks of ICT service delivery, reduce costs and drive up efficiency.

He said the decision had been taken "some time ago".

Bridge said the University was "fairly well progressed" on the data centre consolidation. He said Monash was scoping hardware and software vendors and would finalise those arrangements "soon".

"It's a work-in-progress as we speak," he said.

"There are a number of computer rooms across the University. We're moving forward with a phased approach of consolidating them into the [new] core data centre environment."

In October 2009, Monash was named among three Victorian universities to be consolidating their server rooms to a new data centre at Fujitsu's Noble Park (Melbourne) facility.