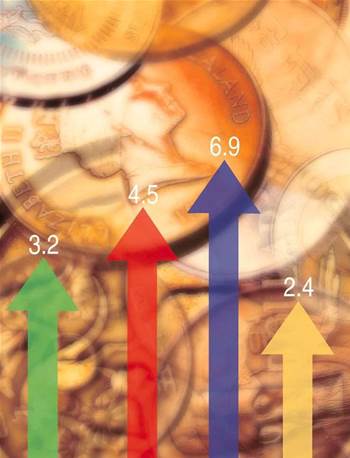 Beaten to the punch by cable and satellite.

Competition from satellite and cable TV will slow the growth of internet protocol TV (IPTV) in the region, research firm Ovum predicts. Aside from Hong Kong, IPTV roll outs in Asia have been small in scale so far, and uptake has been “insignificant” in most markets, says Ovum analyst Kevin Lee.

IPTV, television programming delivered over broadband internet lines, faces tough challenges from incumbents in the region. In Taiwan and Korea, for example, cable, which benefit from a period of wild, unlicensed growth in the 1990's, is already entrenched as the main method of TV access. Meanwhile, in China and Korea, a variety of tough regulations on telecommunications and broadcasting are holding back growth.

Meanwhile in other countries, free TV broadcasts are still dampening interest in paid IPTV services – removing a key incentive for investment in the services.

A key driving force behind IPTV growth in the region will be incumbents, such as fixed-line telcos, who are under increasing pressure to find new revenue streams, as new mobile and IP-based technologies eat into their core businesses.

“Improved broadband network and service penetration can help IPTV providers to fend off triple play competition from cable players,” Lee said, “My perspective on the future of IPTV in Asia remains positive taking in view of the low pay TV penetration in this region. Hong Kong, Taiwan and Japan show brighter prospects whereas China and India will continue to face strict regulatory constraints and poor infrastructure respectively. “

Got a news tip for our journalists? Share it with us anonymously here.
Copyright ©v3.co.uk
Tags:
asiaforgrowthiptvmodestpredictedtelco/isp